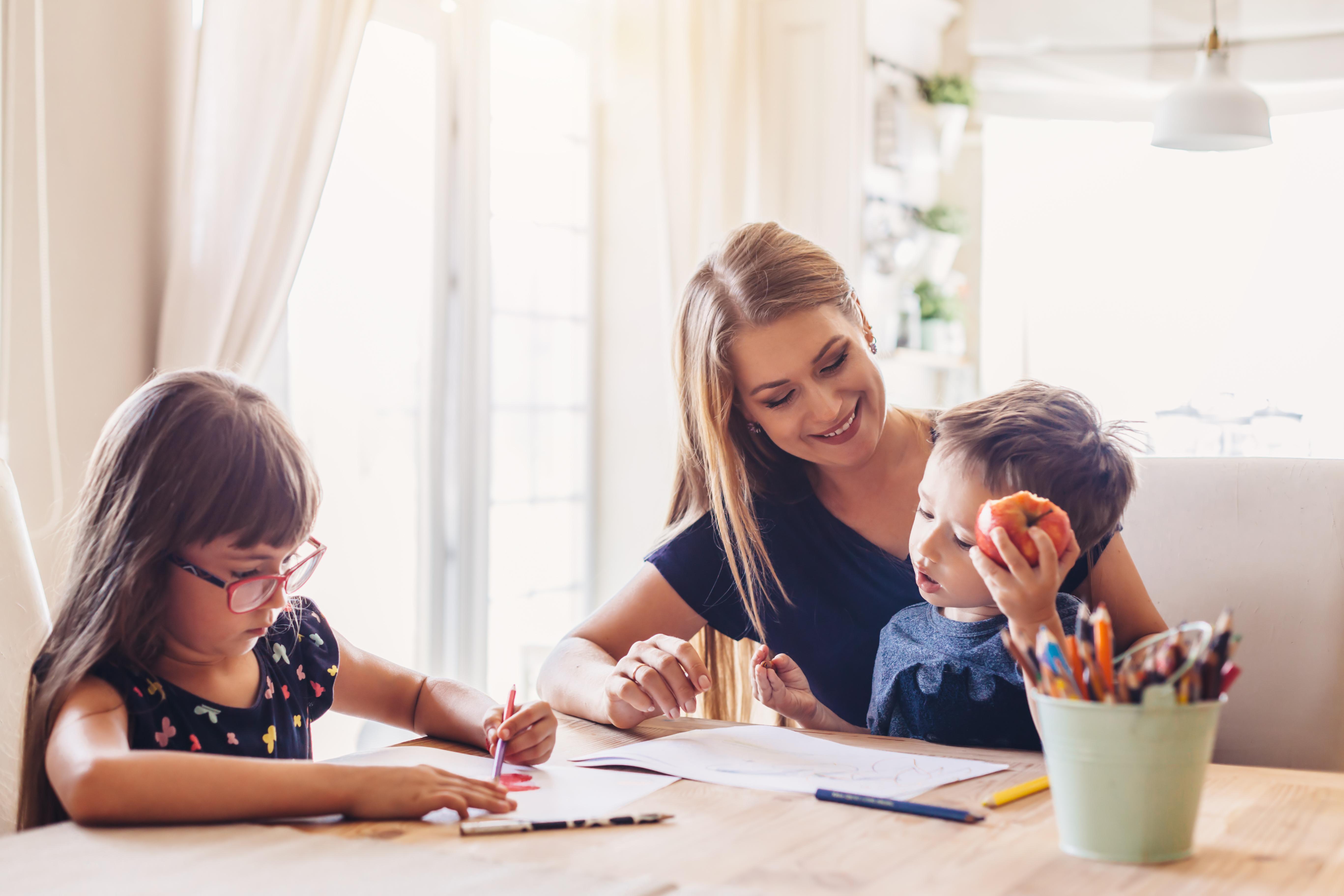 Single adopter Sarah proves there are no barriers to adopting siblings once you set your mind to it. Here she shares her story to happiness:

Adoption? It was the most terrifying and amazing thing I’ll ever do! I started my adoption journey six years ago as part of a couple and when my wife left I had to begin the process again as a single adopter. I started the training and met people who had adopted and then had to go through the process again to adopt a second time. So I thought, why not adopt siblings? These kids are going to support each other and it’s not much harder to raise two children… and once I got my head around it I thought ‘yeah’! Being older, LGBT and single were all the reasons why I didn’t adopt earlier and thought I wouldn’t be accepted, and I was wrong.

I had thought about adopting for many years and the time never seemed right: there was always a reason not to do it. Making that enquiry, taking that step and making that first phone call is the hardest thing but the social worker was so empathic and supportive, and put my mind at ease. You really do develop an important relationship with your social worker.

They say you’ll know the children you want when you see their profile and I saw a number of profiles before seeing Ellie and Leon’s. Ellie’s wasn’t a real smile, it was for the camera – it was heart-breaking. That’s when I knew something was there. I kept their photo in my purse and kept getting it out and looking at it – you know there’s a connection.

When I first met them at a ‘bump into’ session, Ellie held my hand all the time and Leon was busy looking at all the fish in The Deep, but I could see him looking at me. After I met them I drove off and then cried for two hours – a mini-meltdown. I realised they were going to be my children and it was phenomenal.

The training leading up to the children moving in with you helps you understand trauma and some of the thoughts and emotional processes the children have. Realising what some children have been through – you learn things to help. I couldn’t fault it.

The hardest two weeks of my life were the visits every day to their foster carers to get to know each other better and getting to know their routines. They had developed a real bond with the children over their 18 months together and the children had formed a strong attachment to them – you have to really understand and empathise with everyone’s position. I knew it was going to be really hard for them to leave so I bought two teddies and put them in their car seats. On the last day everyone was distraught, but the teddies helped and they are now their favourites and live in their beds.

Now they’re doing really well at school. Ellie is really artistic, a typical six-year-old, she loves pink fluffy things, unicorns, drawing pictures of her family and sewing club – anything arts and crafts. Leon is a busy four-year-old, into everything sensory – he loves water and sand play, climbing and anything to do with Paw Patrol. He’s very popular at school with kids of all ages and has a following! I’m due to return to work soon and they’re settled into breakfast club and after school club.

It's still early days but it feels like they’ve been with me for so long. They’re pretty non-stop. It’s the most stressful, difficult and rewarding thing I’ve ever done. I go into their room at night and they’re fast asleep and I think ‘you’ve got through another day!’

Now I can’t imagine saying adoption’s not for you – everyone should do it. There are so many kids who need someone to hold their hand, say goodnight to them. Hugs and cuddles – they ask for so little and you’ve got so much to give. They move in with you and trust you and the whole thing is amazing.