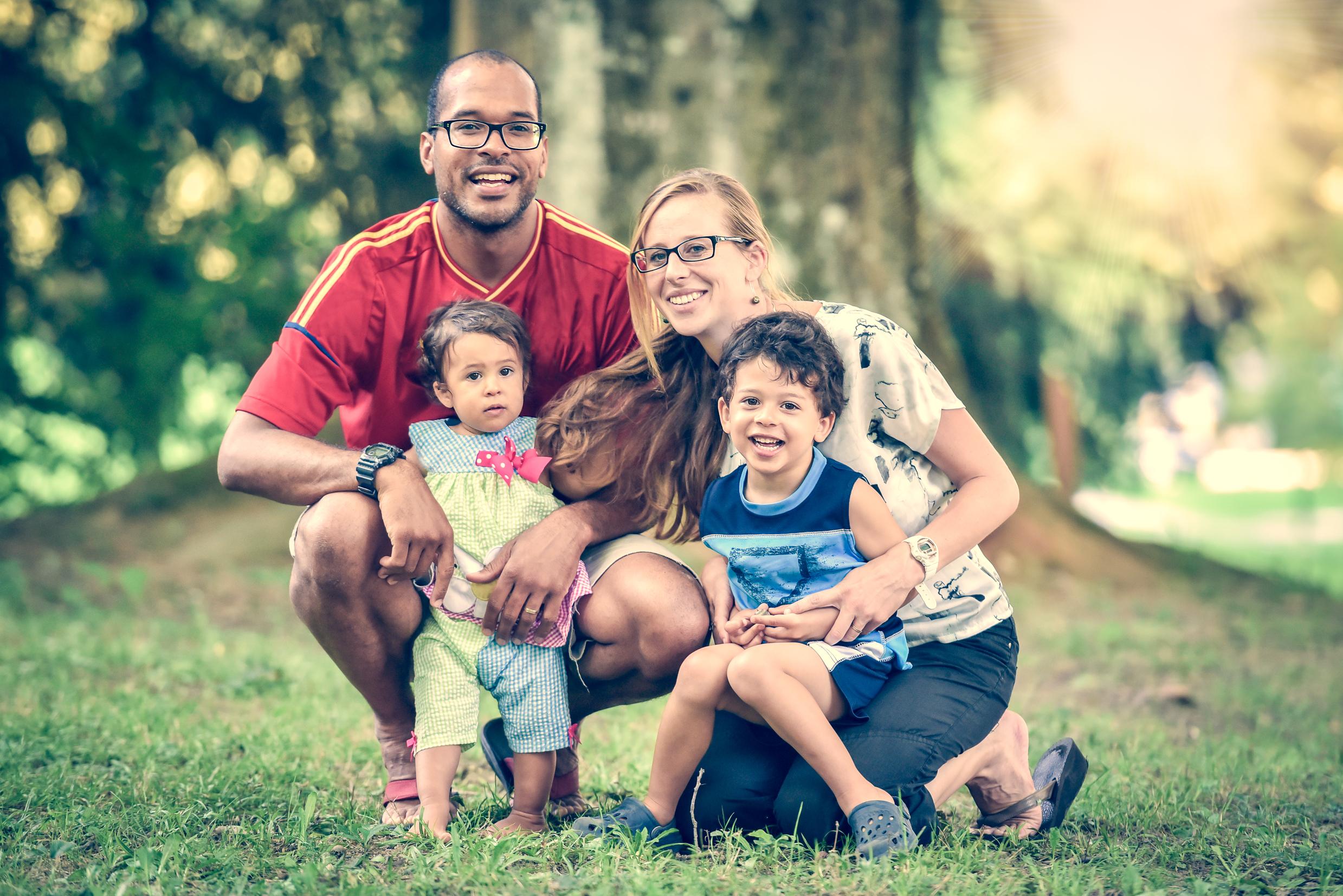 ‘We had tried for a family for seven years,’ says Louise. ‘Over those years we looked at all our options, we even considered surrogacy. I had multiple miscarriages during that time, so it was a bit of a roller coaster emotionally.’

‘We decided to go along to an adoption information event and this just clicked for us. We liked the element of helping a child as well as gaining a family,’ says David. ‘The social worker explained the Early Permanence Placement (EPP) process to us and we decided this was the way ahead for us.’

‘We attended various training events, which focused on helping us to understand the adoption process and on childcare advice and support,’ says Louise. ‘We found the training really helpful: there were information packs, web links, and reading materials provided. It was also good to meet other prospective adopters and the social workers who would be working with us and supporting us.’

‘We had completed our training and assessment, and been approved as adopters,’ says David. ‘Almost immediately we were contacted by the local adoption team about Joshua, a recently born baby who had been removed from his parents at birth. Things began moving really quickly. The introductions were over three days, and on the fourth day Joshua moved in with us. We’re still in touch with the foster carer who looked after him in those very early days, which is brilliant, because she has knowledge of his early life and birth parents, and she has contributed stories for his memory box.

‘Joshua had had to stay in hospital following his birth for a short while due to some medical issues. He was then fostered while plans and decisions were made. So when we were identified as his Early Permanence carers, the introductions took place.’

‘Adoption will always be part of Joshua’s life and will always be part of his story,’ says Louise. ‘As a family we are part of local adoption support groups and enjoy going along to events where we meet other adopters and children. Joshua has a memory box with a life story book, for when he is a little older. Eventually the legal processes were sorted and Joshua became a permanent part of our family. And after Joshua had been with us for around a year, we decided to adopt again!

‘We approached the adoption team again late last year. Approval was granted within a few months and the process of adopting for a second time was much shorter and simpler,’ says Louise. ‘In fact, as we left the approval panel meeting a social worker told us about a baby girl, Ellie, who had been born prematurely, and was in temporary foster care until a match could be found. Joshua was really excited at the thought of a new baby sister arriving, and is a loving and protective big brother for Ellie.

‘It’s been just brilliant, we would highly recommend it, but learn to expect the unexpected. Make sure your support is there for when it’s needed, whether close or extended family, friends, or other networks. Ours have all been just great and we are so thankful for that, and the children are both doing really well.’