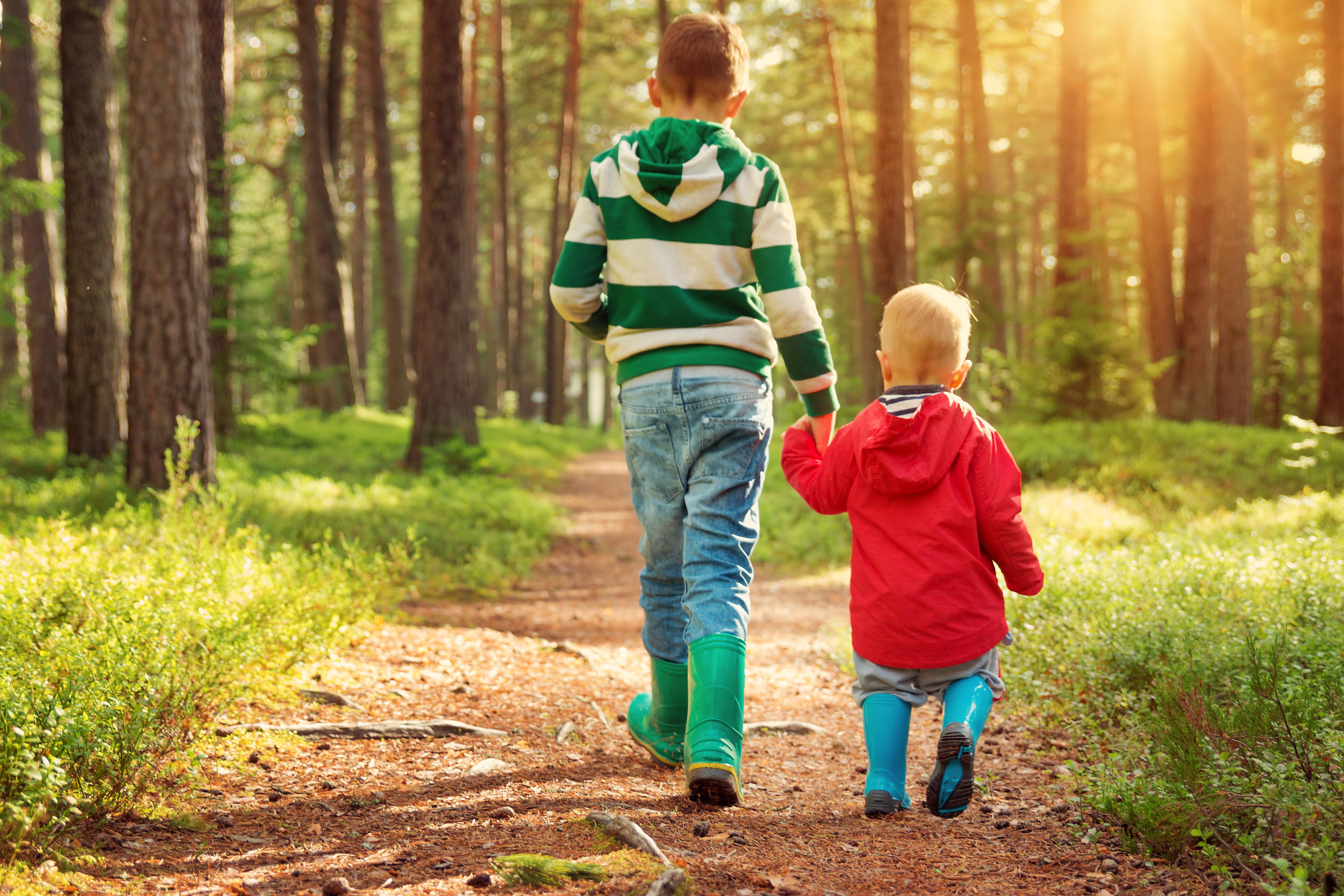 Jo and Mandy are the proud parents of two adopted boys, who have found they learnt more about themselves through adoption than they ever thought possible. Jo tells their story:

Being in a same sex couple we had always considered adoption as an option, especially Mandy – she had always wanted to adopt, and when it turned out that I couldn’t have children anyway, adopting was the natural thing for us to do.

We did our research and decided to go along to our local adoption meet and greet session – this was about nine years ago. It was run by our local council – we didn’t hear anything for ages and were then told, out of the blue that we had been unsuccessful. We were devastated and felt really hurt but we didn’t let it put us off. We decided to try a neighbouring council instead and found them very welcoming. With them  we never looked back.

The training process felt really long at the time, but now we understand how important that was. Going to all of the different prep-workshops and training sessions helped us understand what all the different options were – it was a whole new world to us, really eye-opening, and we needed that time to digest it and decide if it was really what we wanted.

The approval and matching process happened really quickly. We were told  potential matches had been found within a week of us being approved. We were shown two profiles, and by that stage our Social Worker knew us so well, knew what we could handle, She was very honest with us and helped us decide which child we could best provide a home for. Even at that early stage we felt a connection with him, even though we hadn’t seen any photos. Once we did, that is when it started to feel ‘real’ – and we wanted everything to happen straight away – we wanted him to come home so we could look after him.

Getting him placed with us took a couple of months, but it felt much longer. We met his foster carers, and learnt all about his routine, so eventually when he did come home, we could make sure we followed the same routine which he was used to.

The first night Pix stayed at our house we just looked at each other and said ‘what do we do now?’ It’s daunting when you suddenly realise you’re a parent, and a support network at this point is really important.

We always knew we’d adopt again, and the second time it was very different – it took a year to be matched with our second son, and we had a bit of a rollercoaster year and were thinking of giving up. But when we were told about Squid it was like we could breathe again. We knew Squid had health issues and some health uncertainty, but we were well prepared and it didn’t put us off.

We got a lot of background information about both boys’ history as part of the adoption process, which not only helps us parent them better, it also means we can talk to them when they are older about how they came to be part of our family.

Adopting does have its challenges, we were probably a bit naïve, despite all the training, but it has made me a better parent. I am now an advocate for my children. I am their voice.

Adopting has made me a better person. I had a successful career before the boys came along but they’ve changed my priorities. I don’t regret doing it at all.

For anyone considering adopting, I’d say embrace the journey and be ready for all possibilities. Be honest with your Social Worker – they’re there to help you.

It is definitely the most rewarding thing I’ve ever done.