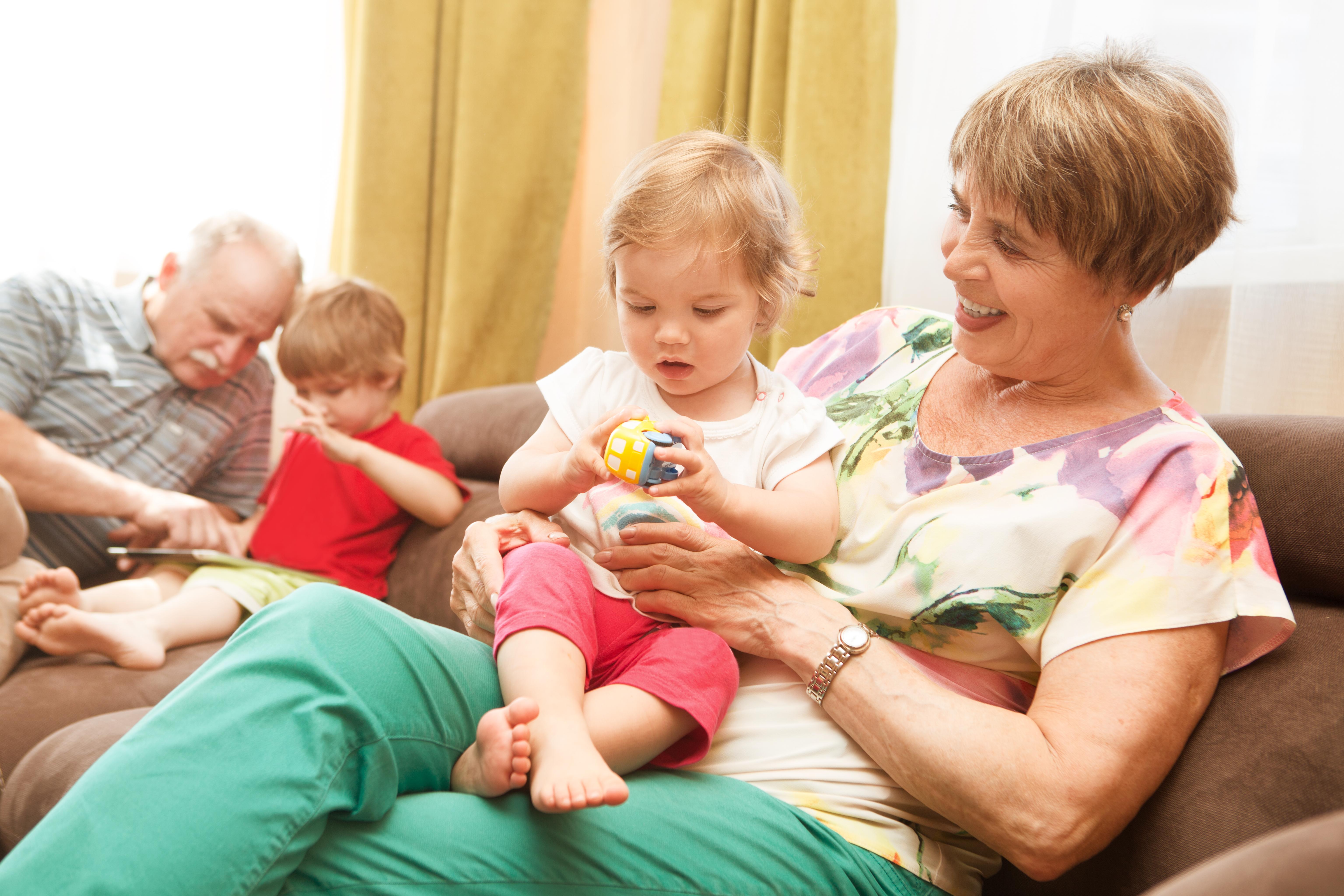 Adoption can be an inclusive and rewarding experience for all the family. Carol and her husband Tony have been married for 53 years and are grandparents to eight children: four of whom are adopted by their daughter, Claire. Carol shares her adoption story from a grandparents’ point of view:

My daughter, Claire, had wanted to adopt since she was nine years old. We went through an international adoption agency when Claire was 30 and saw baby Maria in an orphanage in China. We brought her back to the UK 10 months later and she was quite ill and in hospital, so we moved to be near Claire and support her with Maria. We used to run an adoption support group for people who had adopted from China, meeting up, doing crafts and playing. A year later, Claire wanted to adopt a sibling for Maria but as a single parent it was difficult for her and also a challenge to find a child with a Chinese heritage.

Moving to North Yorkshire, it took another year for Claire to adopt Noah through Early Permanence Placement (EPP) and our social worker worked tirelessly to support her as a single parent through the process. Claire had run a nursery and been involved in working with children – she’s all about family and children – and so decided to adopt for a third time. Ben was eight weeks old when she adopted him through EPP and is now two – he’s the happiest, most delightful little boy! All of the children have had some health issues which has been a struggle for Claire but we have always been there to support her and the children.

I think it’s difficult for adopters as you feel everyone is looking at you, evaluating you and you have to be perfect. Our social worker has been a phenomenal support and we have been involved as a family from day one. People say, it’s a wonderful thing that you’ve done, but it’s not what we’ve done – the kids are the wonderful thing. We just love them and are very open and positive about adoption, and they are too. Of course there are difficult times, when they cry and we always tell them that their birth family loved them. We always look for the positives.

Ben now has a sibling, Ellie, who came to us at a day old through EPP. Ben loves his sister and asks for her first thing every morning. She is now eight months old and you can see the difference in her development every day.

As a grandparent I wish more people would adopt. We celebrate each child’s adoption day with a card and present and try to normalise it and give them a really positive view of adoption. People think adopted children come with problems but you can face problems in any family – you never know what’s going to happen. Maria was diagnosed with failure to thrive, but now she’s so smart, plays piano, does ballet and wants to be a paediatric doctor. She’s told me that she’ll be well paid so can build me a nice granny flat!

I really admire my daughter for what she’s done. It’s been difficult at times and she’s shown real strength of character. It’s been hard but it’s been worth it – the good things about adoption need to be promoted more.

I also think that some kind of peer support for people going through the adoption process would be helpful, just to keep you in the loop and offer support through the process. With EPP there’s always a chance that the child could go back to birth family, and although this is made clear to adoptive parents, it would have been so hard for all of us if one of the children hadn’t stayed.

The best thing about being a grandma is just being with the children. They say my name, give me a hug; I just cry. It’s fab and it’s nothing to do with being a blood relative, nurture has a lot to do with it. Growing up, I used to think it must be the most wonderful thing when someone adopted a baby, seeing it being put into a parent’s arms and now I’ve seen it and it is!

We love them all so much and they’ve added so much to our lives. We have eight grandchildren and another on the way – life couldn’t be better.